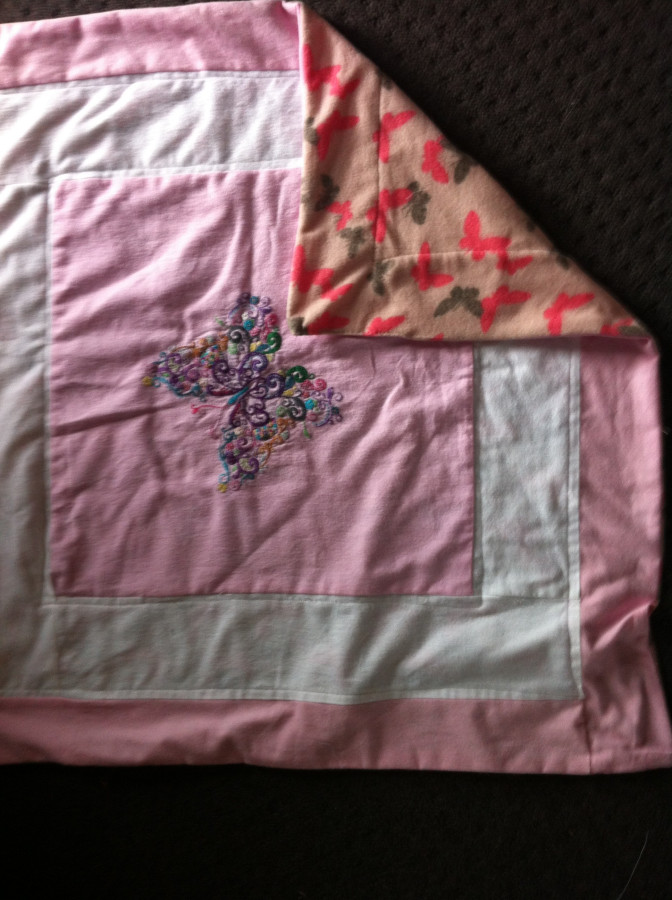 Chapter 1
The tales that were told to us, a history of the fall

I don’t remember the world before I was very young, but I remember the stories. We still tell the stories to our young even though none of the people whose tale it was were still living, but it is our history and the way that we came to this place and how the rules that we live by were formed. I am writing this incase said history repeats and we our lost to our young as our elders were lost to us. Ours is after all a dangerous world and we can never know when the death the stalks us so closely will at last catch us. I will start this story some days after our world change because I am told that we were slow to notice the change.

It was two days after the night sky burnt orange as sunset though the hour was closure to midnight then not. It was what was then called midsummer and what we now call the burning; the orange sky had been coursed by a meteor which I sometimes think I remember watching but that could be because I have heard about it so much. We are told that the spike in ‘Random’ violence went for the most part unnoticed through I am told that some people figured out what was coming. Miss Rose claimed that she had a bad feeling and though she felt stupid about it she started to prepare for what she didn’t really believe was about to happen.

Nana told us about how the shops used to be full of everything that you could every need and bunches of things that you that no one needs but everyone just had to have. How you just went there and picked what you wanted of a shelf. You didn’t have to hunt or forage around the ruins of the old for anything left that might be of use. If I hadn’t seen the ruins of the places then I might have had trouble believe a time or place were food just sat on a shelf for anyone who wanted it. Miss Rose made many trips to places such as these, did I mention that you could go there as often as you wanted and get as much as you liked? No rationing or anything! And got lots of stuff the she thought that she might need. Of course when it really hit the fan, she was nowhere near home.
Miss Rose had been what she said was called a student teacher, which meant she was learning how to teach kid how to read and stuff, the way it worked was you went to special kind of school and that would teach you all kinds of stuff then then you went and had a practice were you went to a proper school and help teach the kids there. Miss Rose was having her practice when the change came.

The proper school that Miss Rose was at practice teaching at had a outside school day thing were you would go somewhere fun and the teachers would pretend that it was teaching you something. That was how she came to be at Latwick Keep that day the world court up with the changes that had been happening in quite for the past two days.

The dead were awake and hungry.
*****
Rose Gardener wasn’t entirely sure why she had thought that being a teacher was such a good idea but she knew now that whatever it was she had been wrong about it. The teacher mentoring her student placement had treated her arrival in his class room as a chance to one spend time staring at a young woman young enough to be his daughter and two to spend all day every day doing nothing at all. The asshole was meant to be providing her with a supportive environment in which to put in to practice the methods that she had been throat. But instead he had thrown her in the deep end without even asking first if she could swim. And to make matters worse today was an excursion to Latwick Keep a local historical attraction. A castle that was meant to portray life as it had been in the middle ages, it was of course more silver screen Camalot the reality.

It wasn’t all bad of course the ‘Master at Arms’ looked as though he could have modeled, for the cover of one of those Romance novels, you know the ones, Bodice rippers the kind that every woman no matter how she denies it has picked up at least once. Not to put too fine a point on it but he was damn fine. He had introduced himself to the children as Sir Thomas, but in her mind Rose had dubbed him Sir Yum. He had spent a good deal of time explaining to the children each of the weapons and how they had been made, and had given an archery display. The children hadn’t paid much attention after they were told that they could not pay with said weapons. For Rose’s part the man could have read to her from the phone book and he wouldn’t have had to compete for his attention, save the twenty five waist high monsters she was responsible for.
Rose really did like her students; she just wished that she had a little more support.

The day before just after school was finished, Rose had been joking on the phone with her brother about the strange rash of attacks in the news, and he had flippantly said something about ‘The inevitable Zompocalypse ‘ , only nether of them had laughed. Rose had instead changed the subject and asked about her favorite person in the world, her brothers four year old daughter Jenny. That night before going home Rose had stopped by the supermarket and spent what would have been her rent on non-perishables, all the while telling herself that she was the world biggest weirdo. As she unloaded her little car that night filling the storage shed assigned to her little unit, she consoled herself with the fact that at least she didn’t have a bunker.

It was nearly three would all the kids had been counted and were lined up outside the bus when Rose realized that her shopping trip the night before had not been the first step toward madness. The bus diver launched himself at the door of the bus pounding on it.

“Bloody hell!” Rose’s mentor, mentally known as Mr. Asshat, exclaimed. “I think he is ill. Rose call triple zero” he said trying to pull that doors apart, she would feel bad about thinking it later but she really didn’t think that Mr. Asshat had that much concern for his fellow man.

“You’ll never get it open that way” One of the other teacher’s chaperoning the trip told him. “There is a button under the door.”

Rose didn’t do as she had been ordered she hadn’t even reached for her phone, all she could think about with her brother’s joke the day before and how neither of them had laughed. She grabbed hold of the hand of the child at the front of the line and called for the class to follow her. Her legs gigantic next to those of her students ate up the ground leaving the children to run in order to keep up, as she made her way back up the stairs in t the castle and through the entry gate ushering the children through about half were back in when the bus door hissed open and the driver launched himself at the two teachers that had thought they were trying to help. “Don’t look back!” Rose ordered pushing one of the kids through the gate, “Run,” she called to those remaining some had stopped and turned back and saw the horror behind them, those that did screamed. Thankfully the driver was content with the meal he had, and felt no need to chase after smaller prey. Rose rushed to them and grabbed two pulling them by the back of their school uniform shirt. This broke the freeze that fear had put them in and they turn and ran without any further prompting from their student teacher, the third child however Rose had to physically pick up and carry back inside the castles entry gate she searched for a way to lock it but by this time the attractions staff and a handful of visitors, were coming to see what all the racket was for the selves.

“Don’t go out there!” most of the staff turned and saw the seriousness of the young woman’s advice, a rather portly older man, a grey nomad she guessed, ignored her and pushed through the exit

Fleeing a curse maddened Husband Hermione casts a sentient spell, not knowing exactly what it would do. It sends her back in time to be born beside Harry Potter as his twin sister. Hints at HGSS

cvilleaccept
When push comes to shove
What can be done to promote tolerance and stop bullying in schools?
Reply 482
As a three year victim, I know that nothing can be done, something my princible learnt while escorting me to my locker to empty it out when, after I attempted suicide, my mother pulled me out of school. The teasing continued with the princible right there out my side for which he apoligised.

I don't believe that there is anything that can be done. Even naming a shaming dose not work.

Mary McDonnell is appearing at Supanova Melb and Bris.

Check out link for more info

This is a teaser of a Buffy the Vampire Slayer fan fiction that I am writting, I have yet to find a beta for this.

This is not beta read.

adopt your own virtual pet!

adopt your own virtual pet!